Yaroslav always dreamed of becoming an actor: “From kindergarten I was irresistibly drawn onto the stage. I always participated in everything notwithstanding I was afraid to appear before the audience and my knees trembled. I consider acting skills to be one of the most important and powerful instruments created by man. With its help one can create new fantastic worlds, go into the deepest corners of the human essence and heal any spiritual wounds. The main thing is that this “instrument” does not fall into the wrong hands. ”

Despite childhood dreams Yaroslav has a degree in engineering of oil and gas industry.

However, training in a technical university did not prevent him from actively participating in pop and art song festivals.

In 2011 he went to the casting for the English-language production of the musical “Cats” (Mankustrap part) in Israel. At that time Yaroslav realized that he hopelessly fell in love with this magical theatrical genre. He graduated from the Rimon Academy of Jazz and Modern Music in Tel Aviv with a degree in musical actor, while at the same time he worked at the Russian-language theater “Comedy Israel”.

In 2015 the artist moved to Moscow. He served in Harlequin theater. He graduated from Ivanna Chubuck Moscow Studio with a degree in theater and film actor and courses for announcers and dubbing actors.

Yaroslav released a book of his poems. He performs with the author's songs at music competitions and famous metropolitan clubs, also plays in many successful and vibrant musicals.

Roles in the productions of the Triumph Production Center are especially dear to him, because they helped him to try himself in a new role: “Firstly this is a unique opportunity to work with amazing musical material and secondly my dream to play negative characters has finally come true! Any villain is a child offended in the distant past, and for me there is nothing more interesting than digging into the causes of this offense. If you dig around well, you can cure other offended children, and the world will be a little better. Yes, and I with him. " 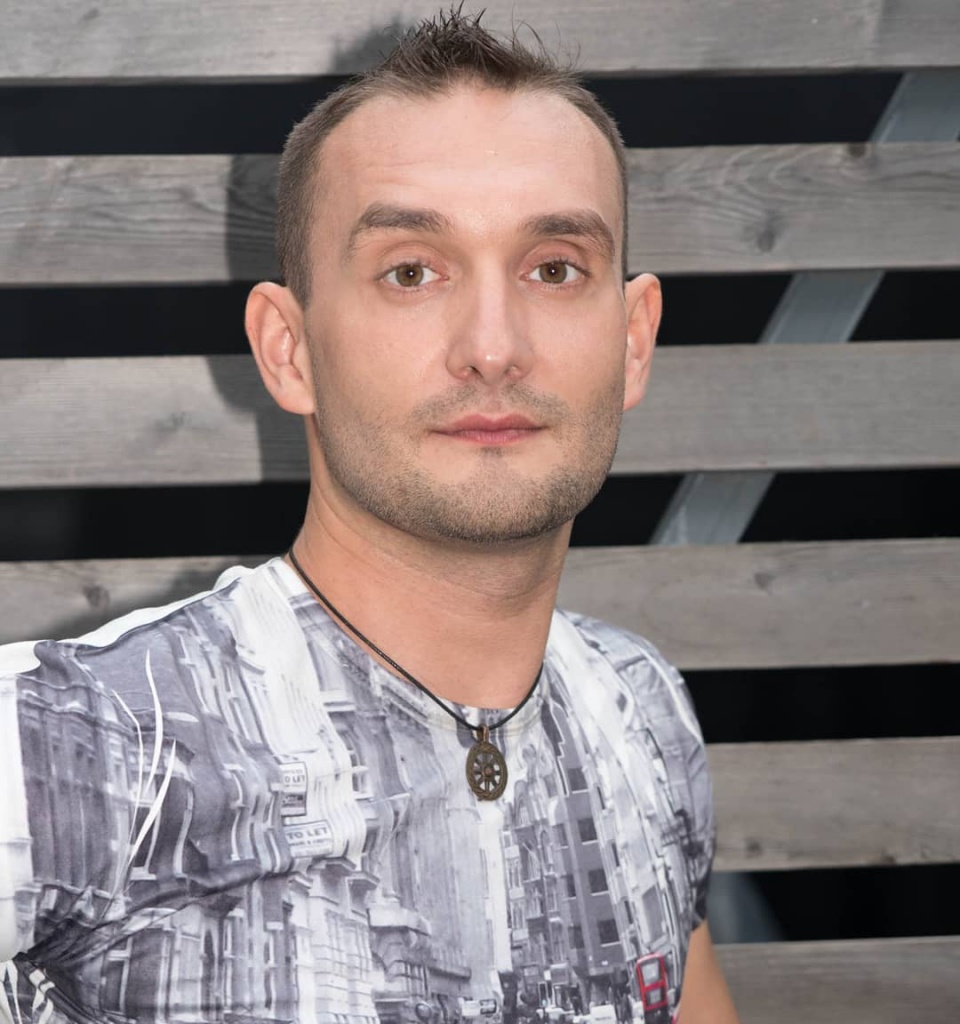