Born December 7, 1960 in Leningrad. One of the most experienced artists of the Triumph Production Center, a charming, charismatic and talented person, an actor of musical theater and cinema, a singer, a teacher of vocal bel canto, a conductor and a poet.

Petr is sure that his fate was predetermined from birth: “My father was an artist of the Alexandindrinsky Theater in St. Petersburg, and my mother was a theater artist with a stunning voice, contralto!”

Peter graduated from the Choral School at M.I. Glinka Capella and the N. Cherkasov Leningrad Theater Academy in the class of Professor I. Grinshpun.

In August 2016 he received an offer to participate in a famous musical and moved to Moscow. During these years he managed to play over 250 performances, star in the historical reconstruction of the Foundation of St. Andrew the First-Called Russia 1917 - Images of the Future, in episodes of four popular TV series, in the full-length historical film and become an expert in the TV show The Winner on Channel One. He worked in many well-known theater and television projects, participated in national and international music programs, festivals and creative laboratories...

Peter admits that the musicals of the Triumph Production Center are a special and bright milestone of his rich biography: “I really love to play in musical performances that give something good and eternal to the audience and especially to the youngest ones! ” 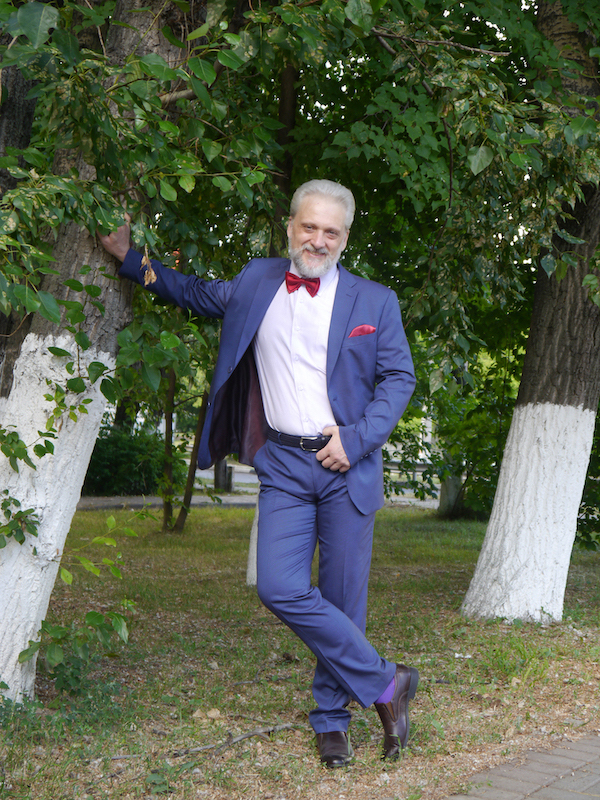