Born on March 3, 1998 in the city of Perevoz, Nizhny Novgorod Region.

“There is no meaning to the question about the job choice,” Oleg recalls, “When I was 4, I told my parents that I will be an artist! Since childhood, I arranged home concerts and performances including parodies, songs, poems and fairy tales ... ”

He graduated from music school in the class of academic vocals and piano. Now - a 4th year student of the Shchukin Theater Institute. Since 2017, he has served in the Theater on Pokrovka. He also filmed in movies and television series.

The actor admits that he has always dreamed of roles in musicals: “I am extremely happy my dream came true thanks to the Triumph Production Center! To sing, play, dance - in this genre an actor can reveal himself most fully and versatile. ” 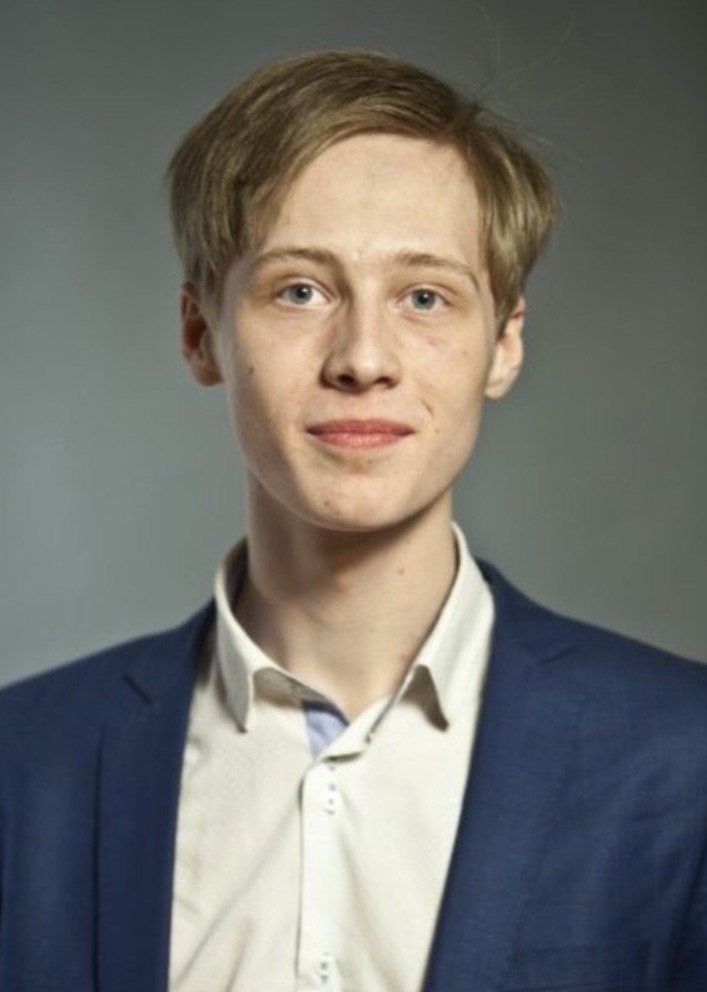